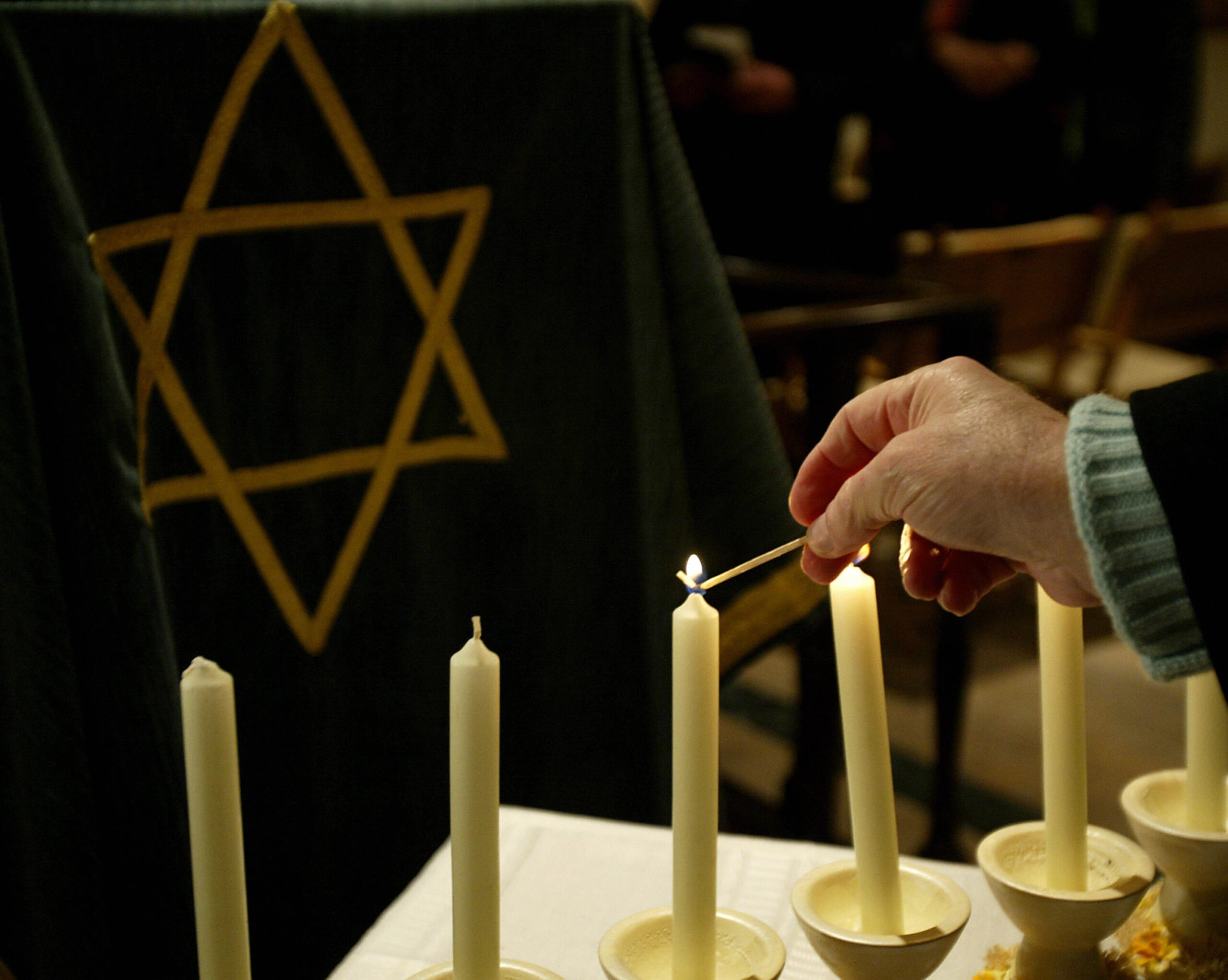 A Day - or Two - to Remember the Holocaust 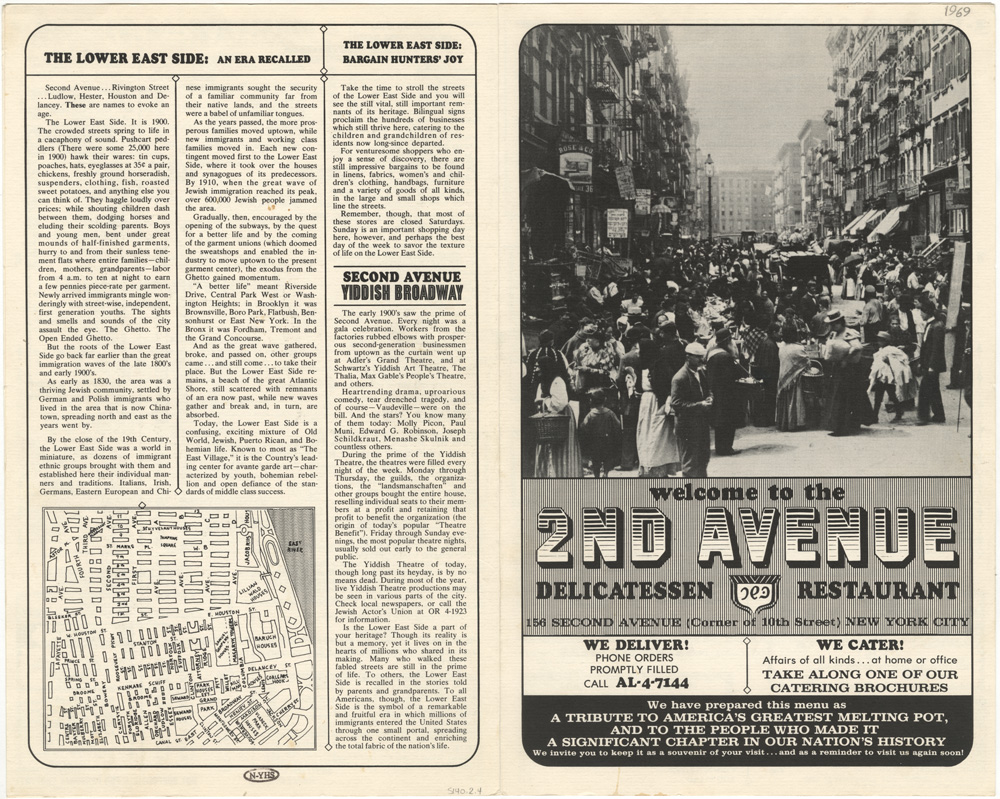 A Slice of History - on Rye 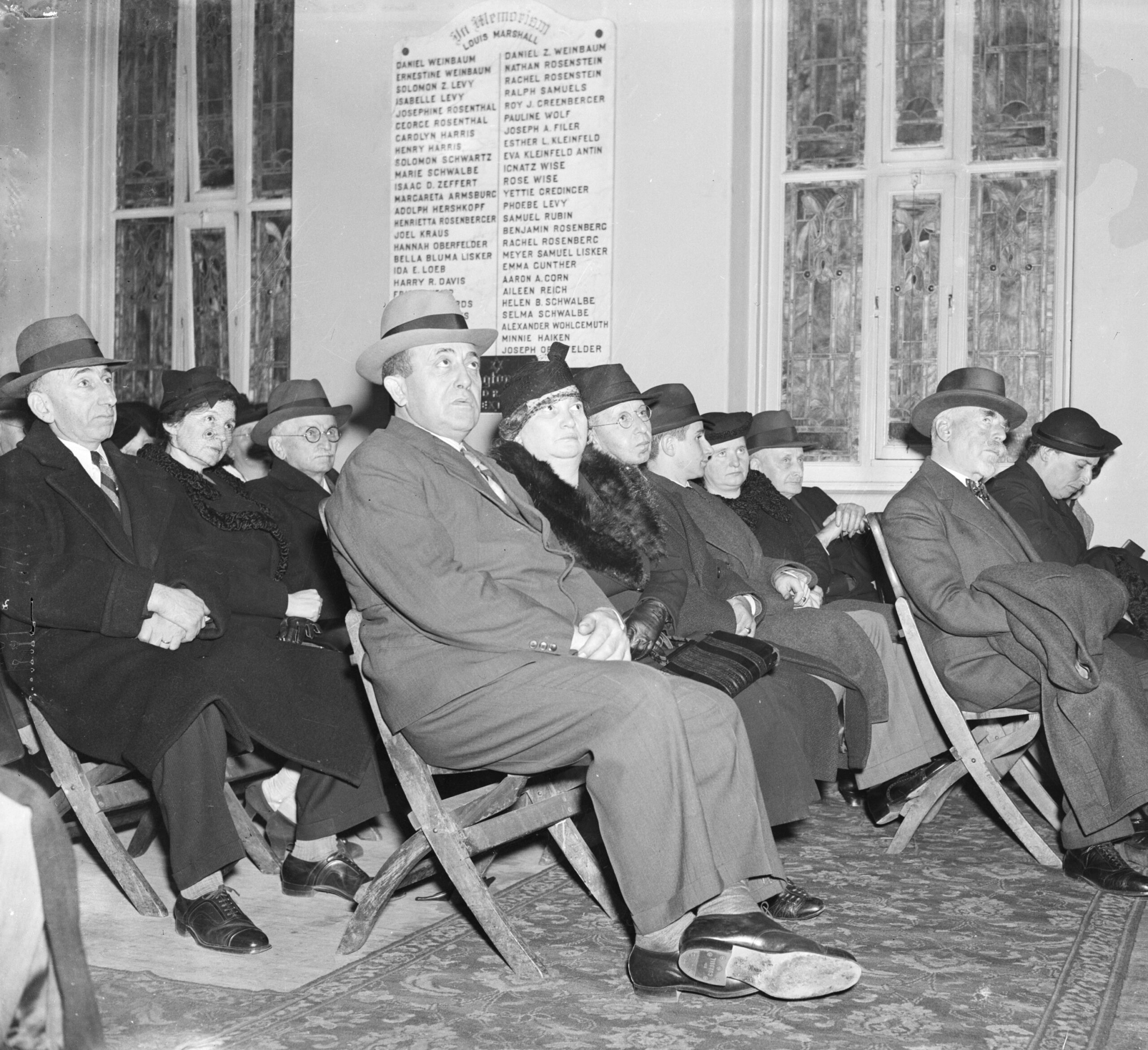 GIving Thanks in Synagogue 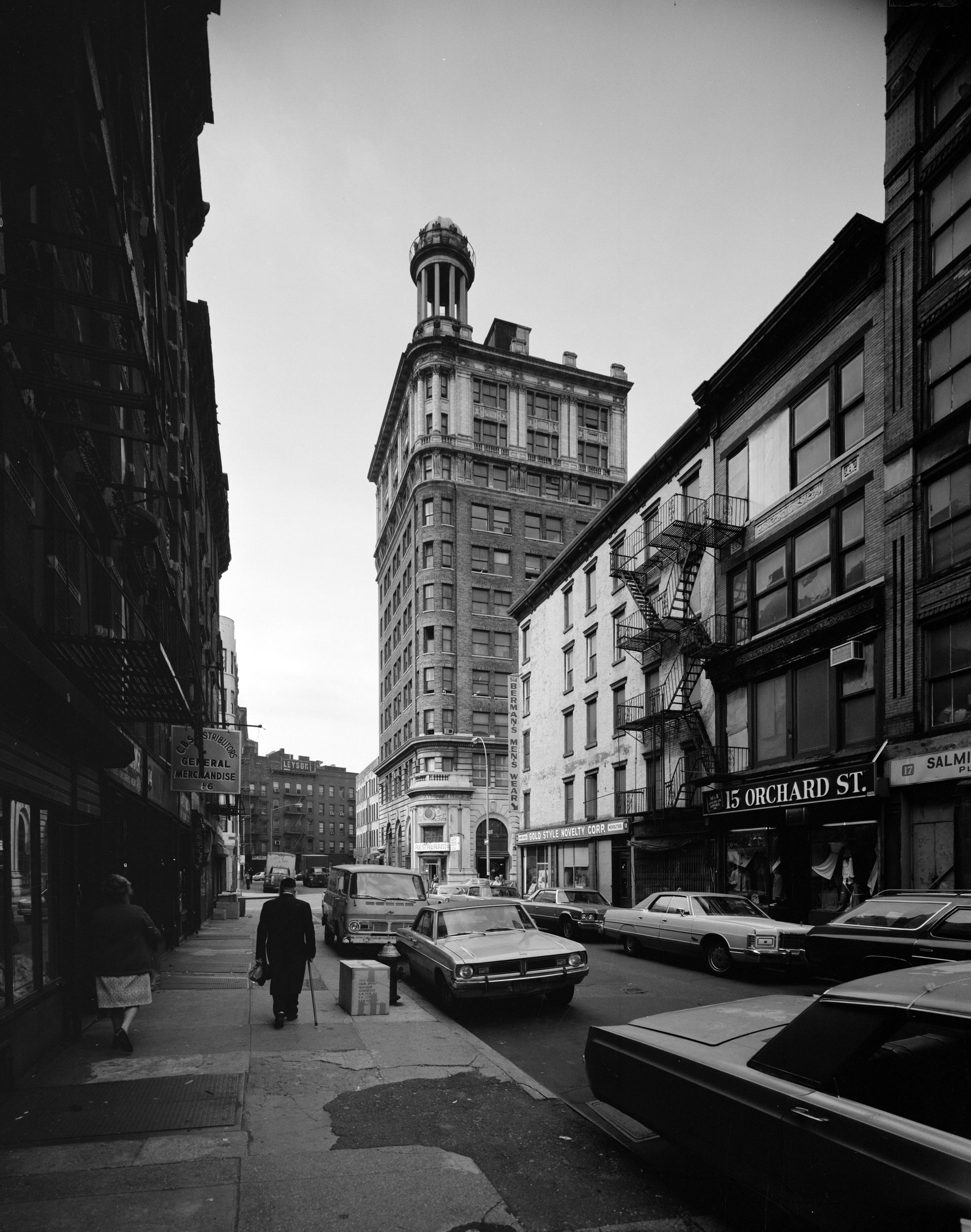 Luxury on the Lower East Side

Ever wonder what became of the Ten Commandments? 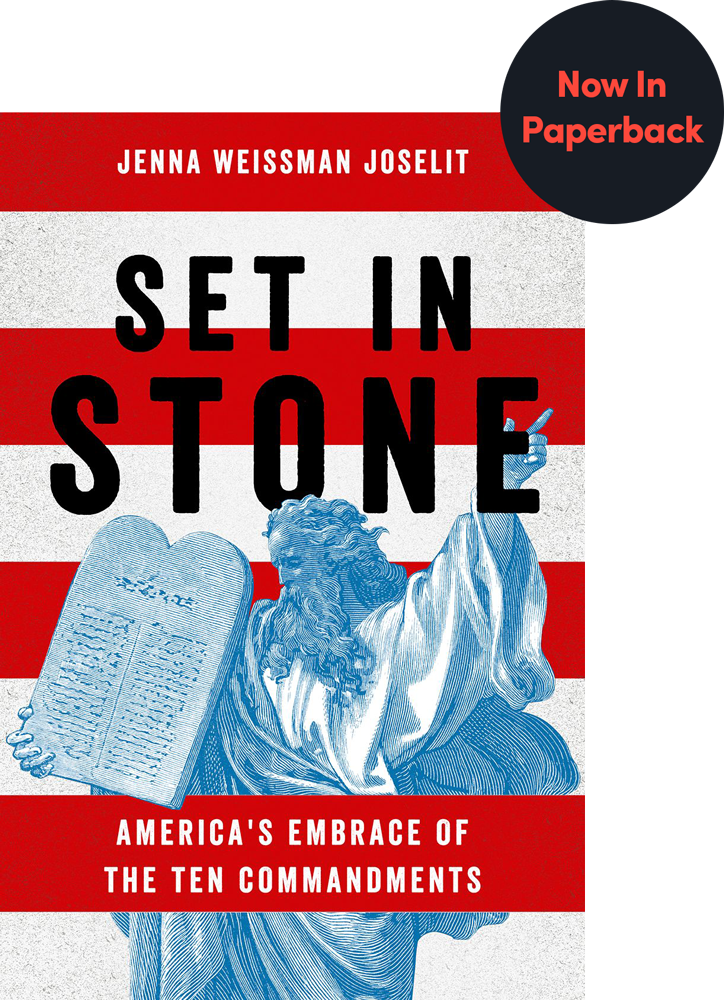 No, not the version Charleton Heston brought down from Mount Sinai in the 1956 film, but the original tablets themselves, the ones Moses carried down the mountain thousands of years ago. What happened to them?

In search of answers, Set in Stone looks to America where amateur archaeologists digging away in Ohio stumbled across a very ancient relic of the Ten Commandments (or so they thought); politicians proposed them as a test of citizenship; psychotherapists touted them as the perfect antidote to low self-esteem; department stores sold Ten Commandments charm bracelets (one commandment per charm); pop singers set the dos and don’ts to song and Hollywood filmmakers made ancient Israel the stuff of movie magic.

By the time you put down this book, you’ll know exactly what became of the Ten Commandments.

They landed in the US of A, where they were just about everywhere.

A “wonderfully researched and delightfully written book…I loved this delightfully spry, witty book and I hated to see it end so soon.”
Paul Harvey, Journal of American History, June 2018

“In this beautifully researched book, historian Jenna Weissman Joselit celebrates the presence and significance of the Ten Commandments in the American experience. She offers a fascinating tour of the delightful variety of ways in which that ancient code is woven into the ordinary fabric of American life — and how its meaning has informed the deepest expressions of the American creed. Surely a ‘Thou Shalt Read.'”
Charles Krauthammer, syndicated columnist

“A brilliant reading of a durable icon…The writing sparkles with wit and insight, a delight to read. Set in Stone is simply exemplary in every regard.”
Barbara Kirshenblatt-Gimblett 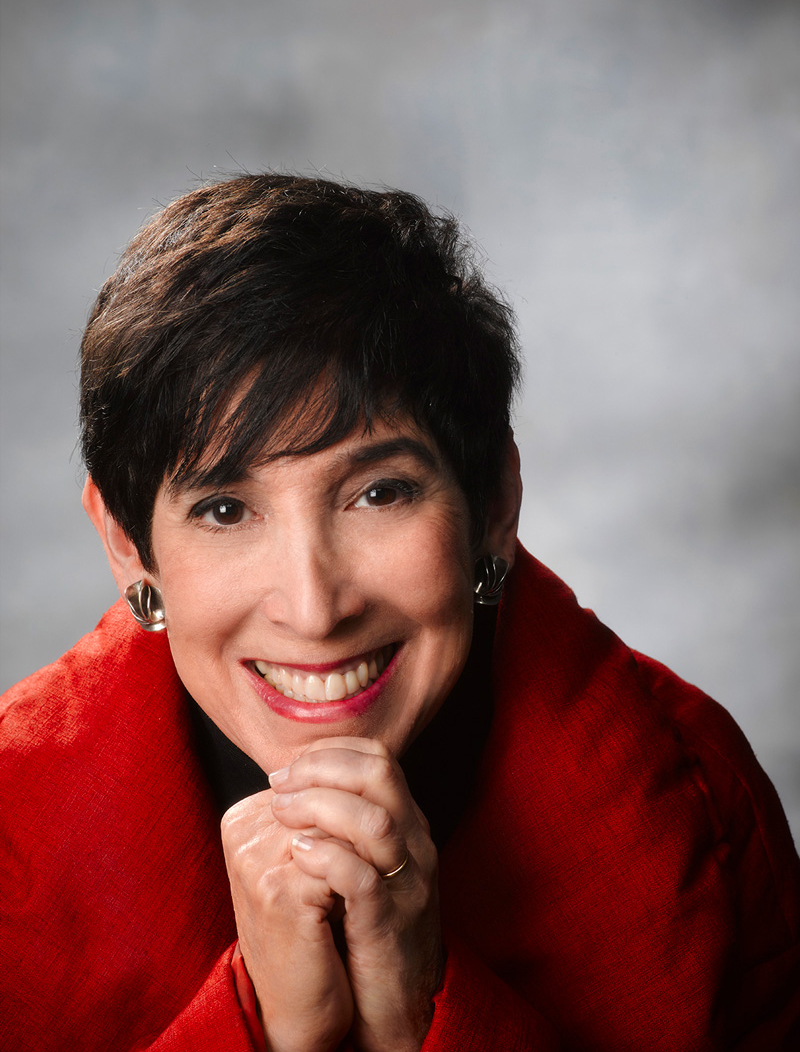 I’m an historian of American vernacular culture, which is a fancy way of saying that I study the ways in which Americans of the 19th and 20th centuries went about their daily lives: raising a family, attending to their beliefs, shopping, furnishing their homes, getting dressed and goofing around.

To get out the word that history matters, I teach both undergraduates and graduate students at the George Washington University, curate exhibitions, deliver public lectures, blog and publish as often as I can.